According to WHO, more than 264 million people suffer from depression across the globe.   Unfortunately, depression is the most widely spreading mental health problem, especially among the young generation.

Currently, there’s no cure for depression. But, several treatments are available to control its symptoms.

Such treatments include lifestyle changes and therapy sessions. Antidepressants are also effective in suppressing the symptoms of depression. Scientists are constantly struggling to find new effective treatments for this mental health disorder, and it seems they have found it.

Psilocybin is a naturally occurring compound in over 180 species of mushrooms. This compound turns into psilocin when consumed.

Many people believe that psilocybin is psychoactive, but it’s actually psilocin. Psilocin is structurally similar to the happiness hormone serotonin.  So, it can easily bind to the serotonin receptors in the brain. 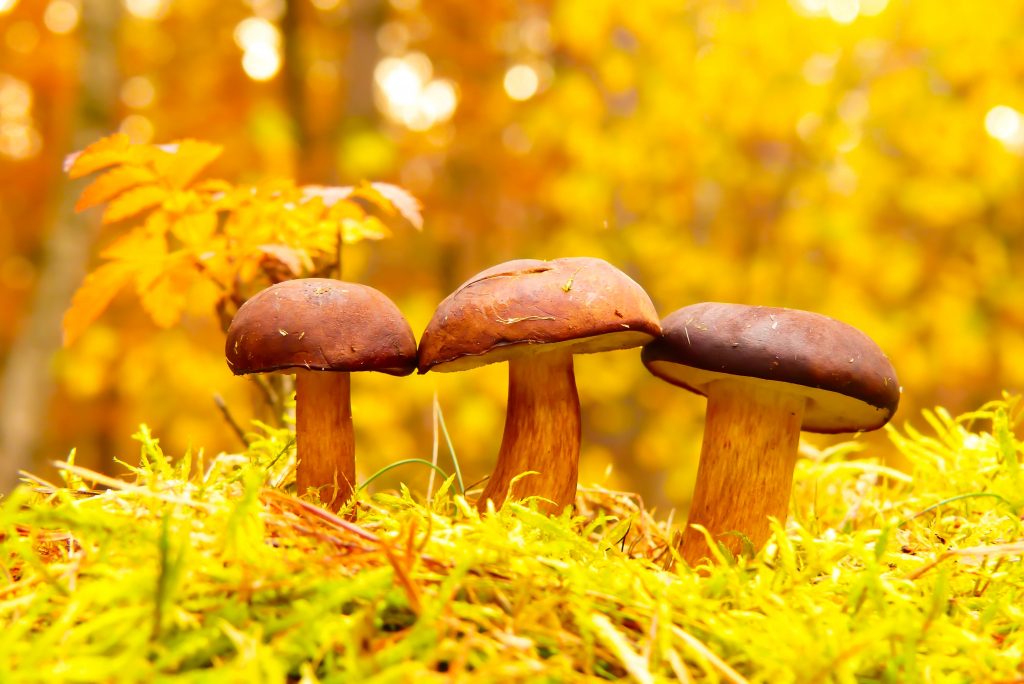 Psilocybin: How Can It Cure Depression?

In 2017,  Imperial College London published a study to explore the effects of psilocybin on patients’ mental health suffering from depression. The study found that psilocybin act as a “jump-start” to take the depressed patients out of their depressive states.

Micheal, a 56-year-old man who had been battling depression for 30 years, was also part of this trial.  He reported himself as an entirely different person after he had taken two doses of psilocybin for three months.  Michael became more confident and social.

Moreover, nearly half of the participants noticed a significant reduction in their depression five weeks after taking two doses of psilocybin. What could be more impressive than that?

Meanwhile, a recent study published in the Journal of Psychopharmacology reported a significant reduction or elimination of anxiety and depression among cancer patients with a single dose of psilocybin. The findings of the study are beneficial because nearly half of the cancer patients develop depression or anxiety.

Recently,  FDA just started the research and approval process for a psilocybin-based drug examined by COMPASS Pathways. Considering the positive effects of psilocybin on mental health, the organization aims to develop the drug within the minimum possible time.

Since Psilocybin has an immediate effect on brain function, it can treat depression effectively. Even a single dose of psilocybin can have long-term positive effects on a person suffering from depression.  Thus, it’s a superior therapeutic choice to antidepressants which must be taken for years.

With rising mental health issues, researchers have to try creative ways to find a cure. Recently, psilocybin has been found to be beneficial for people suffering from depression. Likewise, scientists consider MDMA as a promising treatment option for PTSD.

We’re optimistic about future research into magic mushrooms because it has the potential to change the ways to treat mental health issues completely.