It took decades,  but we are finally in a world that recognizes the medical potential of marijuana.  It’s now legal in many countries. Even more, countries are now using it for medicinal purposes.  Now, the world is doubtful about the potential of some other illegal substances.

Psilocybin found in magic mushrooms is a psychedelic compound. Since it’s a hallucinogen, it can affect the mind positively.

But can psilocybin treat anxiety and depression? That’s what we’ll discuss in this article.

For many people, anxiety is an everyday reality. But it’s treatable. Various studies indicate that psilocybin and similar substances are effective in alleviating anxiety.

The Concept of Microdosing

You might be wondering will the psilocybin have the same effects if we take it in smaller doses?

Well, small doses don’t cause reality shifts. However, you may experience small changes, such as seeing brighter colors. But, there will be no hallucinations.

Meanwhile, you’ll also feel calm, less anxious, and more creative. This concept is known as “microdosing.” It refers to using controlled doses at certain times to have positive effects. 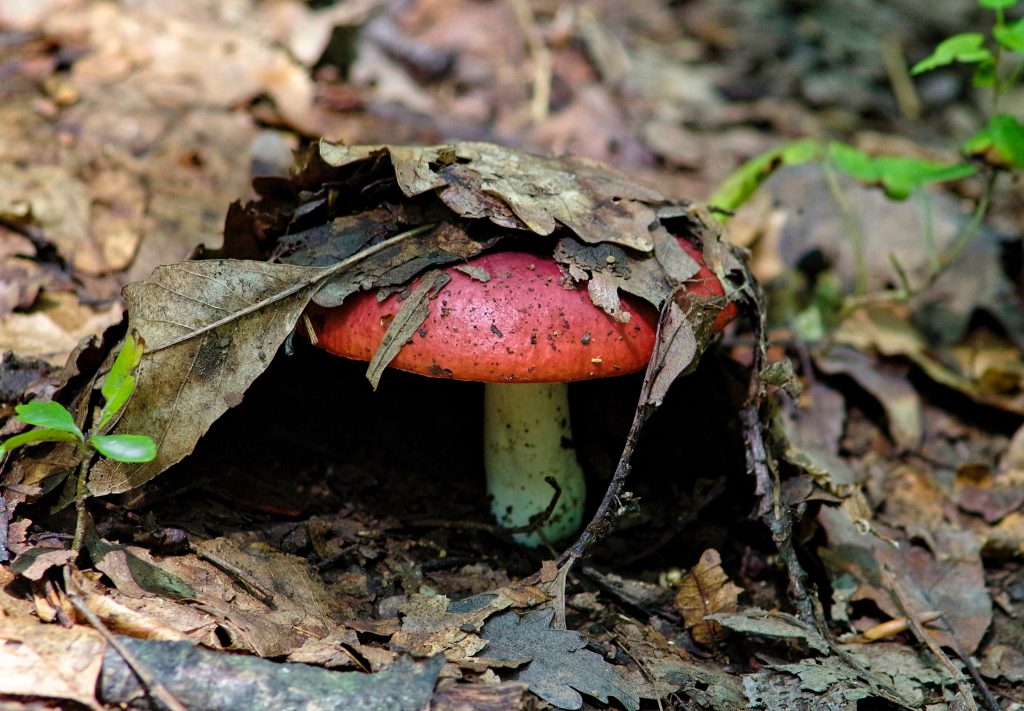 There has been no research on Psychedelics like psilocybin for a long time. However, recent studies find that microdosing is effective in improving divergent and convergent thinking. Ultimately, the person who is taking microdoses of psilocybin will feel more creative.

In addition, there’s evidence that proves the potential of psilocybin to treat anxiety, depression, and PTSD.

Many studies confirmed the anxiety-reducing effects of both psilocybin and ketamine.

The serotonergic system plays an important role in the treatment of anxiety and depression.  Besides, psilocybin has also been found to reduce amygdala activity, leading to a reduction in fear and anxiety.

There is no evidence of side effects of microdosing psilocybin. Many people microdose psilocybin for a short time. And they confirm its relaxing effect in their mind.

A big survey that was conducted to explore the effects of psychedelics indicated that people who never used psychedelics reported higher rates of suicidal thoughts and depression.

Can psilocybin treat anxiety? Yes. However, there was no research a decade ago to describe the anxiety-reducing effects of psilocybin.

We’re optimistic to see something innovative as a result of future research on psilocybin.

Do you also suffer from anxiety? Have you ever tried traditional medication but had no luck? If yes, head over to our products page to find capsules and truffles.

We also have a comprehensive guide on how psilocybin therapy works. Check it out!