Have you ever talked to someone who has used magic mushrooms or any other psilocybin form?  If yes, I am sure they had shared his story of  “how psilocybin changed my life.” Hopefully, before asking you to try psilocybin.

However, if you’ve not heard of such stories, you’re in the right place. In this article, we’re going to share the stories of seven people who took advantage of psilocybin. All of them are of different ages and backgrounds. They all started using psilocybin as skeptics. However, in the end, they’re among those who admire the psilocybin effects.

Make sure to click their name to read the full story of their experience with psilocybin.

Jake Kobrin was an overweight young man in his teenage years. He spent his golden years in depression and suicidal thoughts. But he entered into a new world after he started mediation upon his father’s advice. Ultimately, he started following gurus and experimenting with psilocybin. He continued doing so until he was out of his depressive thoughts.

Zat Rana had never imagined that magic mushrooms could enhance his profound insights about the world. According to him, magic mushrooms had done their magic gradually. He didn’t even realize the change in his personality. Ultimately, he succeeded in coping with depression and found a new appreciation for relationships. 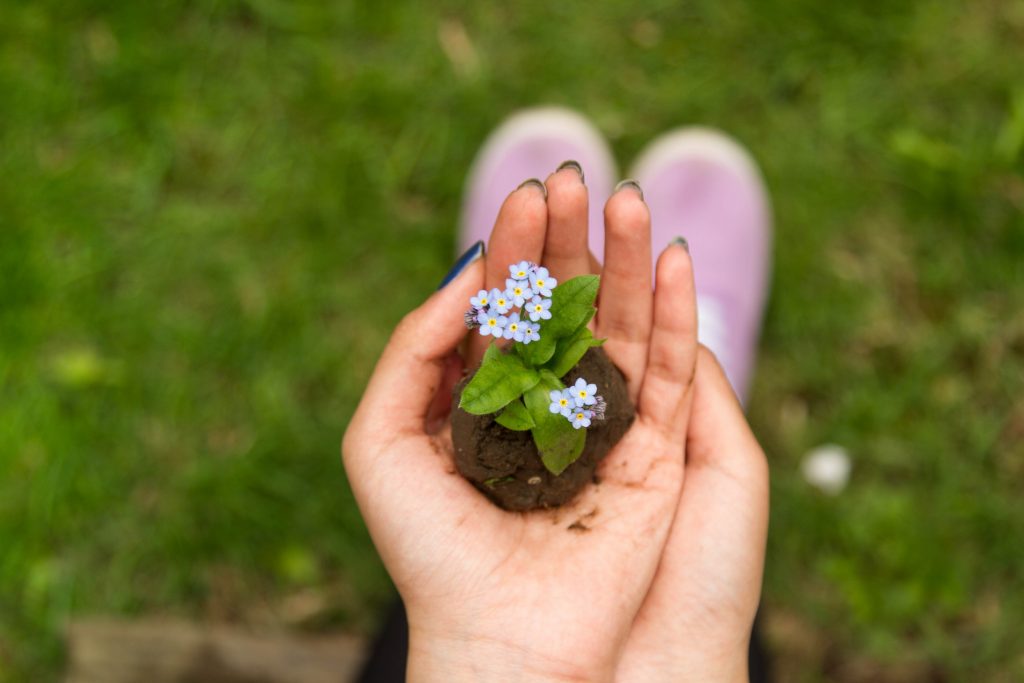 Chris Homco had never been a drug user until he used marijuana for the first time at 27. This first try not only made him relaxed but also sparked curiosity in him. A podcast of Joe Rogan motivated him to grow his own magic mushrooms. He felt inner warmth after he ate them for weeks. Even the people around him had observed the change in him.

Carol Vincent was diagnosed with non-Hodgkin lymphoma while running her business. At the same time, she was also going through menopause. She was on the verge of giving up when Johns Hopkins University School of Medicine invited her to a psilocybin experiment. The psilocybin relieved her anxiety. Moreover, she also got a fresh perspective on life.

Monsignor Anon-Y-Mouse (not his real name) was in pursuit of happiness for years. To come back to his life, he decided to try psilocybin. He described how he revived his lost sense of wonder. His inner power had also helped him to choose a more compassionate career.

Terence Blacker was living the dreams of other people. He used to ride racehorses and was also working as a banker in the City of London. After he moved to Paris with a dream to start a new life, his colleague suggested him trying some “mood-altering” pills.  These pills helped him deal the homesickness.

Mark Huslage was a participant in a study conducted by the Johns Hopkins University School of Medicine to analyze the effects of psilocybin. The experience took him on a journey of imagination. Besides, that magical experience reinforced his belief in the healing and his professional work.

What Will Be Your Story?

Does any of these stories inspired you to try psilocybin? If yes, rush to our shop and have a look at the capsules and truffles there. Most probably, magic mushrooms will help you rediscover your purpose in life. And one day you’ll also be telling your story of “how psilocybin changed my life” to others.