What’s the difference between psychedelics vs alcohol? Alcohol is everywhere and has always been a part of our culture. Psychedelics, on the other hand, have also been around us just as long but have yet to gain widespread acceptability.

In this article, we’ll discuss the differences between alcohol and psychedelics. It’ll help us to clear some prevalent misconceptions about them.

Psychedelics vs. Alcohol: What’s the Difference?

A  wide range of drugs come under the term psychedelics. For instance, some psychedelic drugs are peyote, LSD, 2C-B, DOM, DMT, mescaline, and psilocybin. Despite being part of the same category, these drugs have different potency and effects.

Likewise, alcohol also comes in different forms, such as vodka, whiskey, wine, cider, beer, and others. However, alcohol is a depressant and can have different effects than psychedelics.

While there is no restriction on alcohol use, it’s illegal to use psychedelics in many countries.  That’s why a pool of knowledge is available on alcohol, and it’s challenging to find enough information about psychedelics. 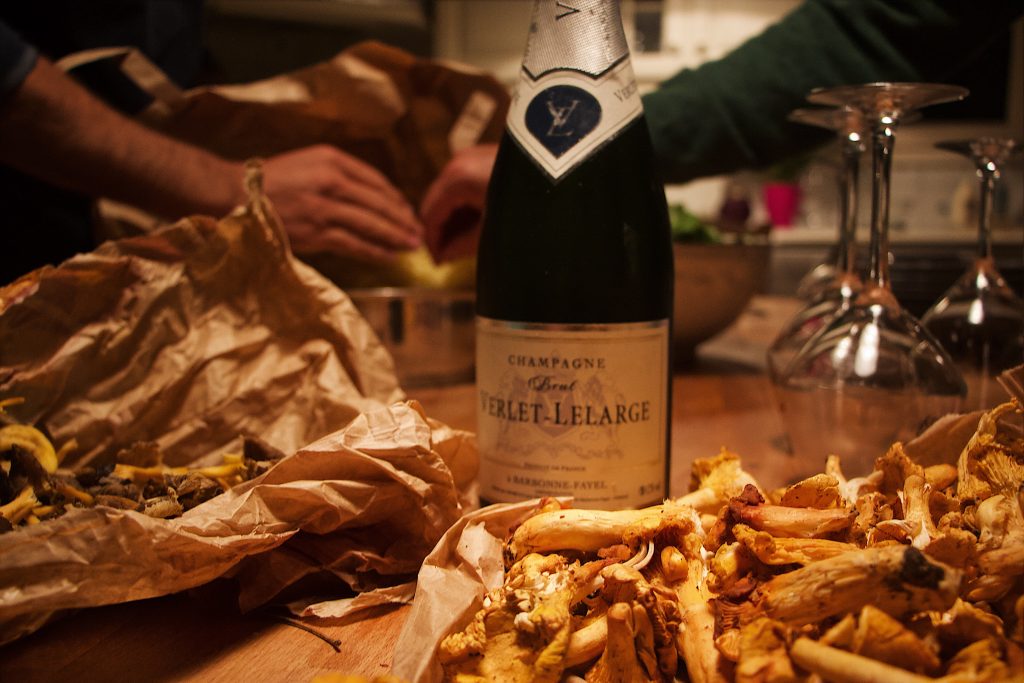 Are Psychedelics More Dangerous than Alcohol?

Interestingly, psychedelics are found to be much safer to use than alcohol.

Rather than cranky claims, this fact is based on scientific research.

According to research at the Norwegian University of Science and Technology, alcohol has much worse effects on mental health than psychedelics.

Sam Harris, a Standford philosopher also advocates the moderate use of psychedelic to meet spiritual needs.

The chairman of the Advisory Council on the Misuse of Drugs in the United Kingdom, Professor David Nutt, also argued for the reclassification of psychedelics on the basis of scientific evidence.

… but let’s just say that study after study has proved psychedelics a safer choice.

Is It Safe to Mix Alcohol and Psychedelics?

It’s not a good idea to mix alcohol and psychedelics. It’s because of some adverse side effects of alcohol, such as inhibitions loss.

Besides, there is a lack of research to see how psychedelics and alcohol interact. So, it’s better to use both separately.

Many people find it tempting to take a drink because psychedelics produce an unpleasant sensation when they start to wear off.  However, we don’t suggest it.

Can Psychedelics Help in Quitting Drinking?

Yes, it can help. So, if you have a drinking problem, you can take help from psychedelics.

In one study, the effectiveness of psychedelic-assisted psychotherapy is examined in a clinical setting. Psilocybin seemed to help people quit their bad habits.

Where Can You Get Psychedelics?

So, are you ready to try psilocybin? Visit our store and get psilocybin capsules and truffles. There is no harm in using them. Our blog can also help you to get more information about them.